Record rainfall in Queensland in and New South Wales has seen widespread devastation; there are reports of missing. Thousands had to be evacuated from the town of Bundaberg. This stunning image of the flood waters pouring into Bundaberg was taken by a NASA astronaut: 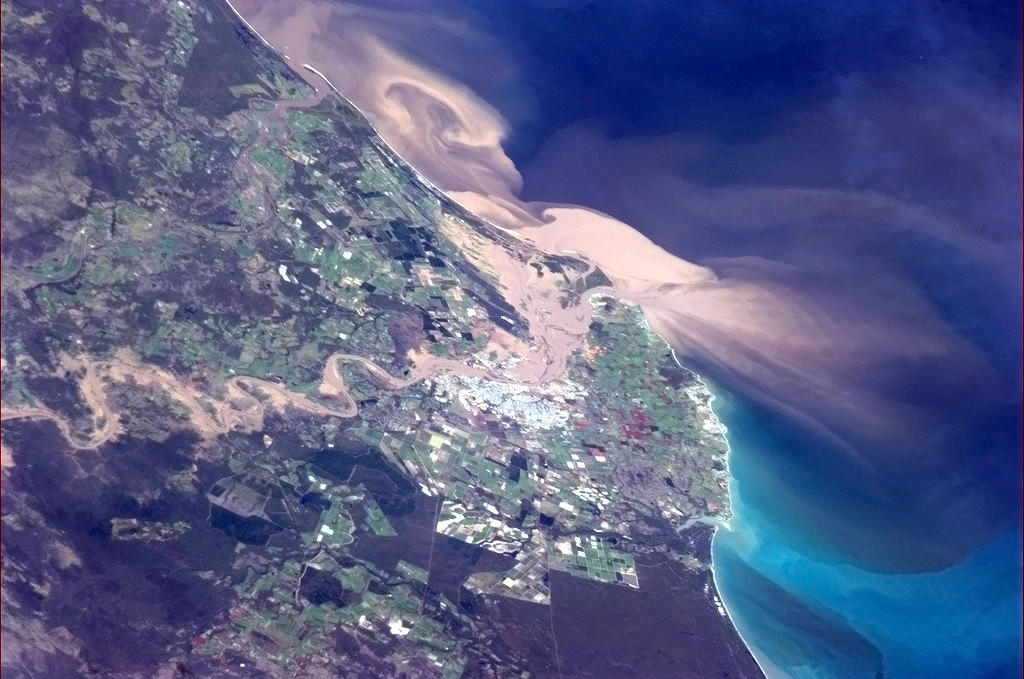 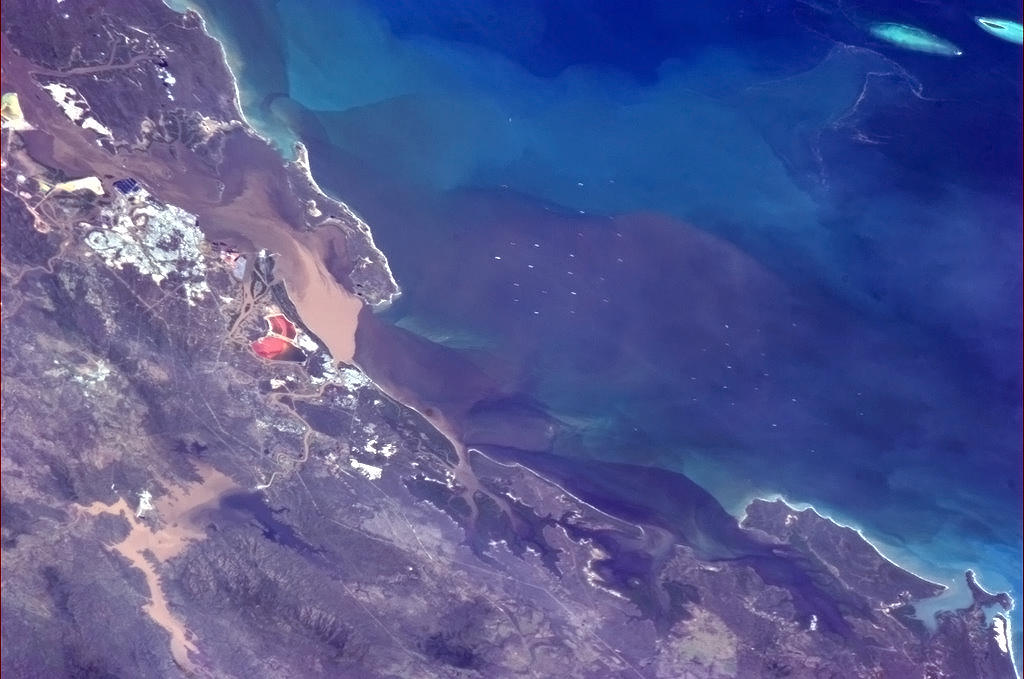 20 thoughts on “The New Normal: stunning images taken from space of Bundaberg flooding”