Six aspects of denial: the common strategies of anti-science movements 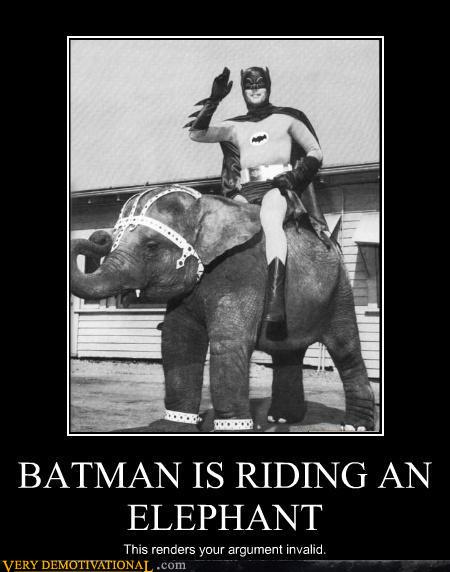 How to win arguments against those scientists

I’ve recently been reading “The Making of the Fittest” by biologist Sean B. Carroll, a fascinating book on the evidence that DNA provides for evolution. For anyone with an interest in science it’s well worth a read.

However, chapter 9 really caught my attention. Titled “Seeing is believing” it details how opponents of science frame their arguments in an attempt to dismiss evidence that contradicts their world view.

Carroll discusses in-depth how the anti-vaccination movement and chiropractors use similar strategies in order to challenge the medical professions consensus on the efficacy of vaccines and the fact that there is no good evidence for the effectiveness of chiropractic treatments. Each movement in their own way wages a “war” against the scientific establishment in order to protect their own ideological position.

He uses these examples as a perfect point of comparisons for the creationist movement.

And so, inspired by Carroll I’ll be introducing a new feature to this blog.

I call these strategies the “Six Aspects of Denial”.

These are the most common non-scientific objections to the science of climate change. Actually, I will be so bold as to say these six “aspects” are pretty the only arguments the denial movement has: there is no science that supports their position.

I hope this framework helps people understands the flawed logic behind many of the arguments used by the denial movement.

14 thoughts on “Six aspects of denial: the common strategies of anti-science movements”